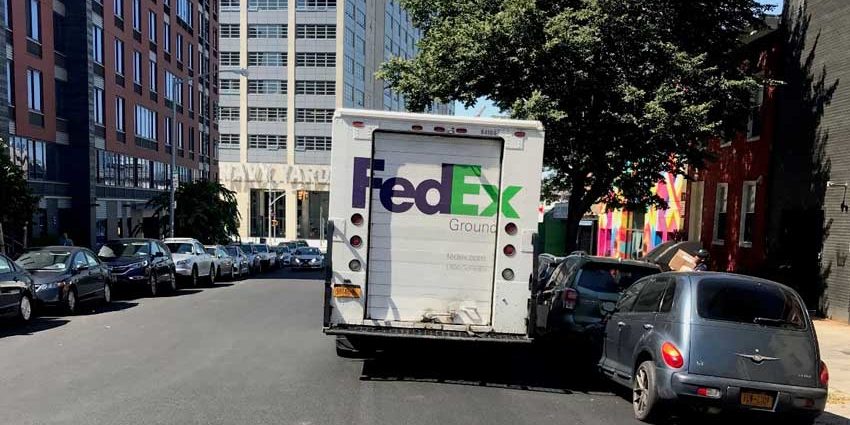 California’s new labor regulation law has implications far wider than its stated goals (to give gig economy workers more stability and economic security). On the downside, if left unchanged, it will most likely hasten the death of some traditional industries that we appreciate and/or which still play an important role in society (such as local newspapers, which generally rely on independent journalists and haven’t in our evolving “faster, cheaper, more convenient” era found business models that will enable them to survive).

On the other hand, it is a start towards curbing the worst consequences of the new gig economy. For years, ever increasing numbers of people have been obliged to hold two and more jobs just to make ends meet. A growing percentage of these jobs are poorly paid (defined as full-time work that leaves the earner at or under the poverty level) and are configured to pass on full responsibility for social insurances to the job-holder. Figures published just last year show that some 40% of the American population, if confronted with an unexpected bill of $400, would need to borrow the money. This means that 40% of the population of one of the wealthiest countries in the world belong to the new precariat.

Even if one appreciates flexibility, there is no denying that these practices contribute significantly to the ever-widening gap between haves and have-nots in our society.

However, there are other dimensions to the problem, which will not be fully addressed by this law, and with which cities and communities world-wide are grappling due to the seismic changes being wrought by the gig economy: inner cities devastated by the loss of brick-and-mortar businesses unable to compete with online ordering; pollution and traffic chaos caused by delivery vans; loss of income through taxes, etc. 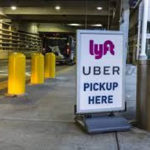 In my view, it is time to take a holistic view to the impacts of the gig economy and regulate accordingly, so that quality of life is not irretrievably sacrificed to the economic gain of a few individuals. And if paying its drivers a living wage makes Uber go bust, then perhaps there is an issue with the business model itself. Slavery and servant bondage were outlawed centuries ago. Do we really need to bring them back?