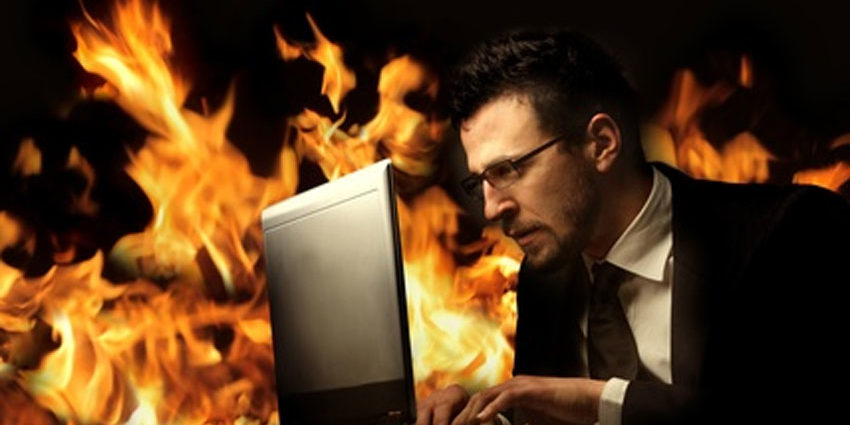 Howard Schmidt (name changed to protect privacy), a software engineer in a leading machine-building company in Europe, realized that something was terribly wrong. The computers he and his colleagues used to write the software and firmware on which the company machines relied were suddenly closing down, and there seemed to be no way to restart them. Concerned that this could indicate a rapidly spreading infection of the entire system, he knew the time for response was extremely limited. He mustered as many colleagues as he could, ran to the demonstration and training rooms and the production facility, and systematically took all the machines offline. This very quick response prevented the virus from spreading to most of the machines and effectively protected them from a massive hacking attack, which would have completely crippled all operations for months had the hackers been able to access the machines. The far-thinking and rapid reaction of a committed staff member contributed significantly to reducing the damage done by an unexpected event/system-wide failure.

Why is this relevant?
A number of staff members of the company saw something unusual and put in urgent requests for support, but by the time the local and international IT support functions had clarified the source of the trouble, more than 24 hours had passed. In the event, local and international IT ended up working overtime for 10 days on resolving the hack into the computer systems of the company. And as it later turned out, if Howard and his colleagues had not seized the moment, the company would have been paralyzed for more than a month and suffered untold financial losses.

This is where the so-called “War for Talent” comes in. Companies are increasingly aware that to be successful in the digital age they need to attract and place the best talents. Where they don’t seem to be as consistent is in ensuring that these talents can grow, develop themselves and most of all thrive within the company culture and norms.

So it is essential – within a BCP exercise (or within normal strategic planning) – to verify that in all key locations and departments there are people who can challenge the status quo, think for themselves and act intelligently in an emergency. Once these people are in place, taking some time to ensure that they have what they need to succeed will keep them motivated and productive over the long-term, saving much more than what they cost.

And if your company is having difficulty attracting such people, it may be useful to start by examining the culture and working conditions, to see whether these are attractive enough for the kinds of talents you will be needing in the future.